Name your favorite musical AND the romantic couple you find most interesting from the film!

1x winner gets this open (with 4k discs) copy of La La Land!

NOTE: YOU MUST ALSO POST A PHOTO IN YOUR RESPONSE TO QUALIFY!!! Thanks for the give-away!! Satine and Christian from Moulin Rouge Thanks for the opportunity! Don and Kathy from Singing in the rain Top Hat because it features Cheek To Cheek and because it's Fred and Ginger.
Reactions: apsmith21

Great giveaway, thanks for the opportunity

My favourite musical is likely Moulin Rouge, and perhaps Singin' in the Rain, after having watched it for the first time only recently. However, noting that they have both been mentioned above, I'll list and picture the romantic couple, Stacee Jaxx and Constance Sack from Rock of Ages, just to keep things fresh

Reactions: apsmith21 and gAnX
I in the event that is isn't musical enough, I'd go with Bigger, Longer, and Uncut; Stan and Wendy
lol, great contest
Reactions: apsmith21, gAnX and MrSquifler

Thanks for the giveaway Andy

Might sound lame but it’s this film and this couple. Absolutely love the film and their chemistry. Missed out on picking this up too!!! Inb4LoKi said:
in the event that is isn't musical enough, I'd go with Bigger, Longer, and Uncut; Stan and Wendy
lol, great contest
Click to expand...

Thanks for the giveaway!!!

Tony and Maria from the original West Side Story Seb and Mia. A relationship that could've, would've, and should've worked out Thanks Andy ! My favorite musical is Les Miserables

Thanks for the giveaway, @apsmith21

Jake & Elwood Blues in the best musical ever

I don't need the steelbook, but will participate for the benefit of someone else (pick someone to pass it on if I win).

Runners up are Straight Outta Compton, though not officially a musical, The Blues Brothers, Pitch Perfect, and Moulin Rouge for last place.

But the most favorite by far is Chicago! There is no romantic couple there, which is another major plus for me, everyone is lying and using each other, so I'll name sole Richard Gere's lawyer character Billy Flynn, as I like his song a lot, and Zeta-Jones' Velma Kelly as the second best. 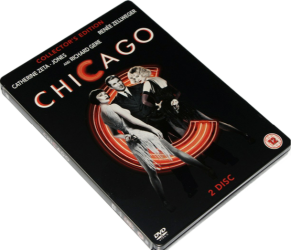 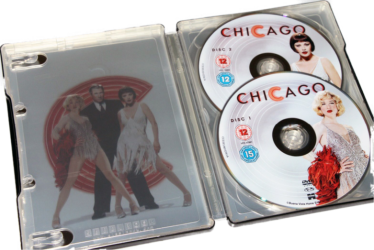 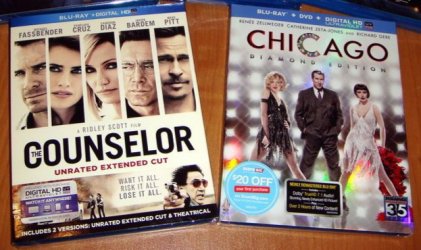 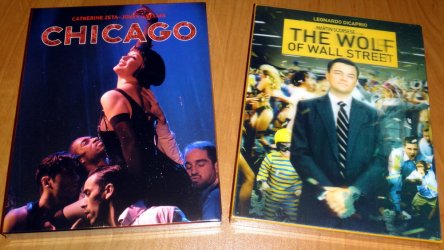 Press manipulation to influence the jury:

It was a tough one, but mine is probably School Of Rock.

Dewey Finn and his love with classic rock. La La Land is my favorite movie of all time and this is not even a joke. What makes Mia and Sebastian so special is that they didn't want to fall for each other as both of them were so focused in their careers and clearly didn't think too much of love after potentially being let down by it in the past,
however, they ended up falling hard and, unlike many other romantic movies, they ended up choosing their careers instead of leaving them behind for love. The final scene is just shattering every time I see it and, the movie as a whole, is a true love letter to cinema and Hollywood.
"Here's to the ones who dream"

Thank you so much for this giveaway, I own this movie in bluray and I have yet to get it on Steelbook form, wish I am the lucky one.