In space, no one can hear you scream.

A deadly Alien stalks the crew of the commercial starship NOSTROMO while they struggle to survive! In this fully cooperative strategy game based on the 1979 film, players work together to move through the ship, gather supplies, and craft items. Crew members must tread carefully as they work through different missions—the ALIEN could be just around the corner. To win, crew members must complete their starting objectives and one of five final missions. Crew members lose if their morale reaches zero, signaling that the crew has lost hope, or if the Nostromo self-destructs.

Immersive gameplay recreates the tension of the classic thriller ALIEN. The game features six sculpted miniatures of the film’s characters, including Ripley, Brett, Dallas, Lambert, Parker, and the Alien as well as thematic artwork on the board, cards, tokens, and player mats.

Players will complete different objectives and one of five final missions each time. “Conceal” tokens change the location of the ALIEN and Jonesy the cat each game with the Ability to add Science Officer Ash for increased difficulty. 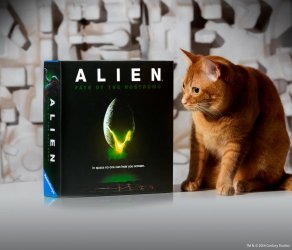 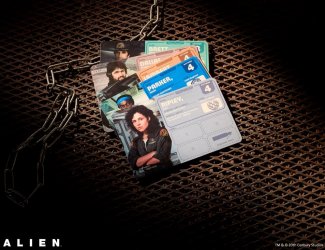 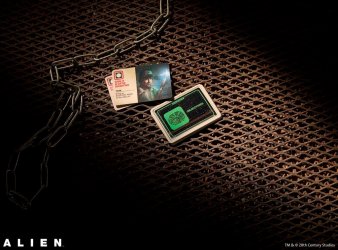 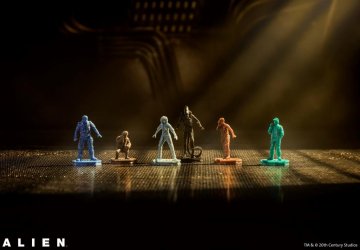 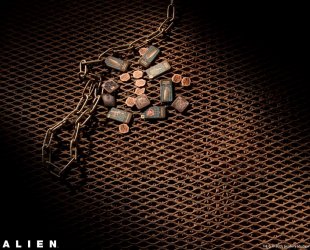 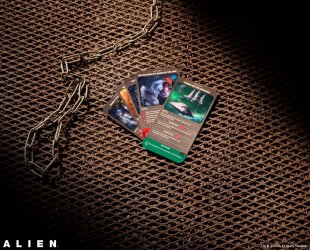 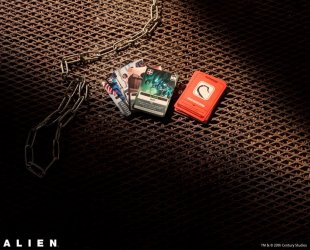 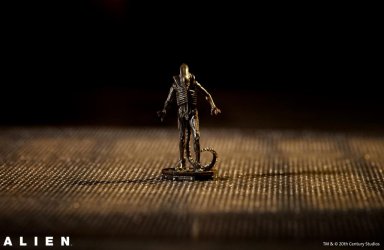 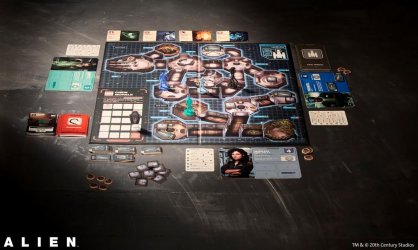 The Story of Marvel Studios: The Making of the Marvel Cinematic Universe (Hardcover with Slipcase) (Abrams Books) [USA]