Upcoming The Last of Us [HBO]

Craig Mazin, the creator of the acclaimed limited series Chernobyl, is reteaming with HBO to adapt The Last of Us, the massive Sony PlayStation video game franchise.

In a rare development in the world of video game adaptations, the writer and creative director of the game, Neil Druckmann, is also involved and will work with Mazin to pen and executive produce what is intended to be a series.

Source: 'The Last of Us' Series in the Works at HBO From 'Chernobyl' Creator Craig Mazin, Neil Druckmann (Exclusive) 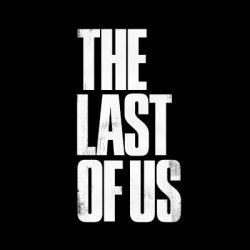 I love both the actors... But not who I would have cast.

Odd that this is first position for Pedro Pascal, I would have thought Mando would be... But I guess they can shoot a lot of stuff without him on that series.
Show hidden low quality content