From AMC Studios and created by Conrad, the Ultra City Smiths story unfolds via the stop-motion animation of baby dolls repurposed as a grown-up cast of characters. The series hinges on an investigation into the mysterious disappearance of fictional metropolis Ultra City’s most famous magnate (Smith). Two intrepid detectives (Simpson and Randolph) follow the case, rallying to fight against their city’s dangerous corruption, at a high cost to themselves and their families, all in pursuit of a gentler place to call home.

Character Descriptions:
CARPENTER K. SMITH (Kurtwood Smith) Ultra City’s Last Bright Hope. Aspiring to make the city a gentler place via his bid for Mayor and his extraordinary wealth. But now no one can find him. 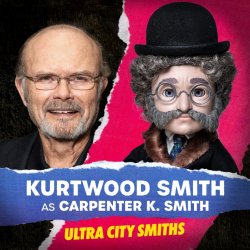 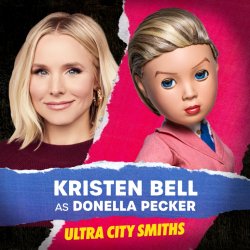 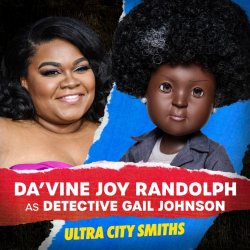 LADY ANDREA THE GIANT (Bebe Neuwirth) Former Women’s Heavyweight Wrestling Champion of the World. Dedicated mother who will do anything to protect her child, even if it means wrestling a series of chimps. 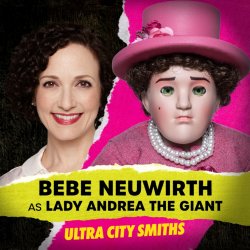 LITTLE GRACE (Alia Shawkat) The daughter of Lady Andrea the Giant. Unwittingly embroiled with the wrong people. Must contend with the harshness of this town and solve her predicament against all odds. 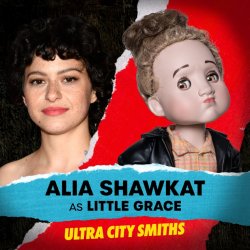 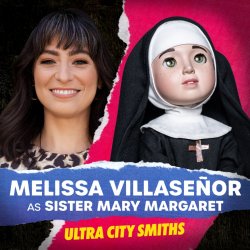 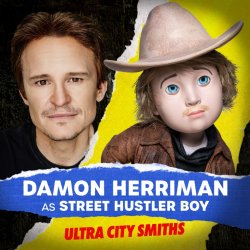